Building Design Magazine have unveiled their shortlist for the worst building of 2018.

The winner of the Carbuncle Cup 2018 will be announced next Wednesday, September 5.

1. Lewisham Gateway
Bland, boxy and with some vaguely delinquent menace, the towers stand like a sneering street gang of four upturned middle fingers dumbly primed to hurl all manner of townscape obscenities at their unsuspecting environs. 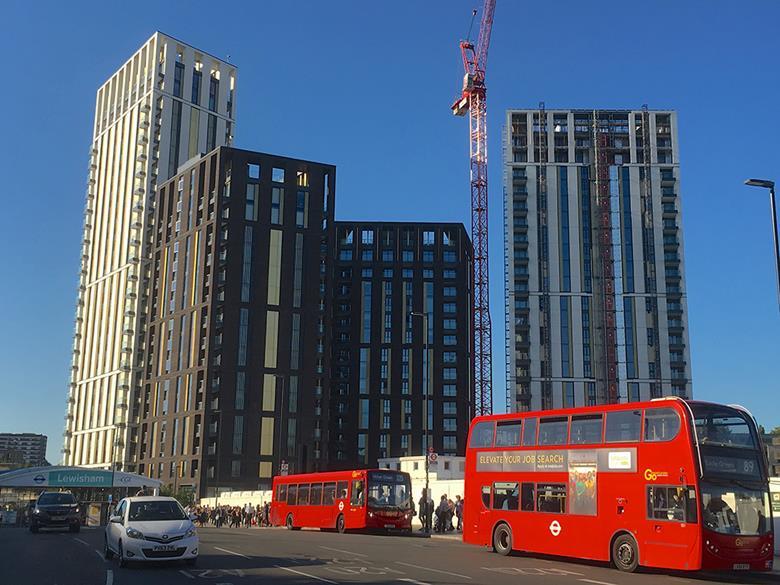 2. Haydn Tower, Nine Elms Point
With at least three different types of cladding arranged in a messy stump of stacked vertical and horizontal stripes, this 28-storey residential tower is one of the most confusing and discordant buildings in Vauxhall, no mean feat among a sea of similarly dumb high-rise sentinels. 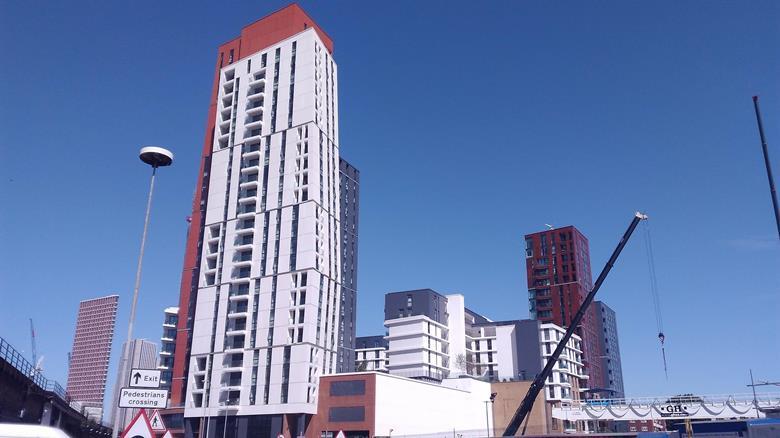 3. Redrock Stockport
All the boxes lean at alarming angles and are then sheathed in all manner of insalubrious multi-coloured cladding. One reader deemed it “the worst building on the entire planet. 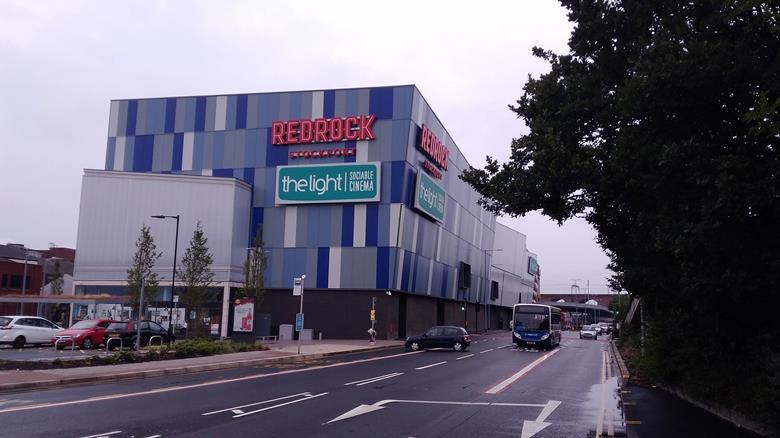 4. 20 Ambleside Avenue, Streatham
For some reason, the architects of this Passivhaus scheme in Streatham have opted for a single shade of red stock brick with matching pointing, orange guttering, tiles, shutters and gates, giving the house the appearance of a red-faced child who has said something gauche in a room full of grownups. 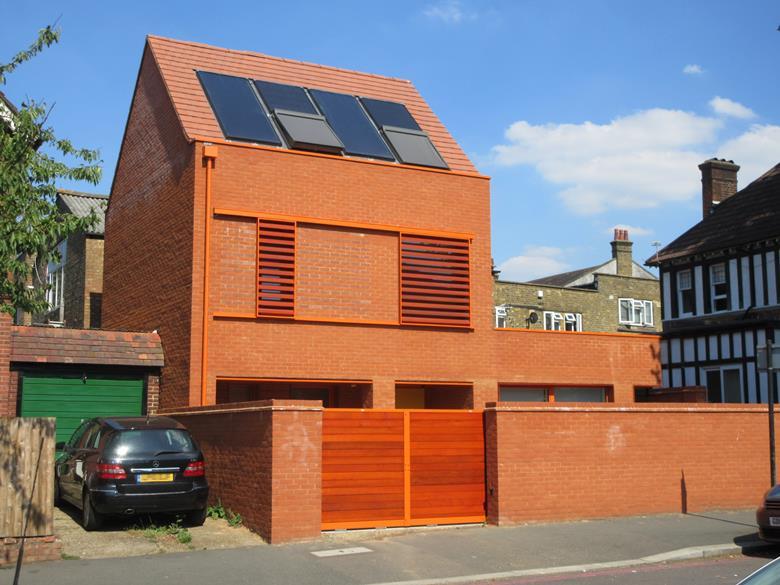 5. Shankly Hotel, Liverpool
Here the original is gently curved with intricate classical detailing and vertical windows, the new structure is all abrupt right angles and bland horizontality. It looms awkwardly above its parent, stealing the show from what was meant to be the building’s crowning glory, a pretty little dome at its prow. 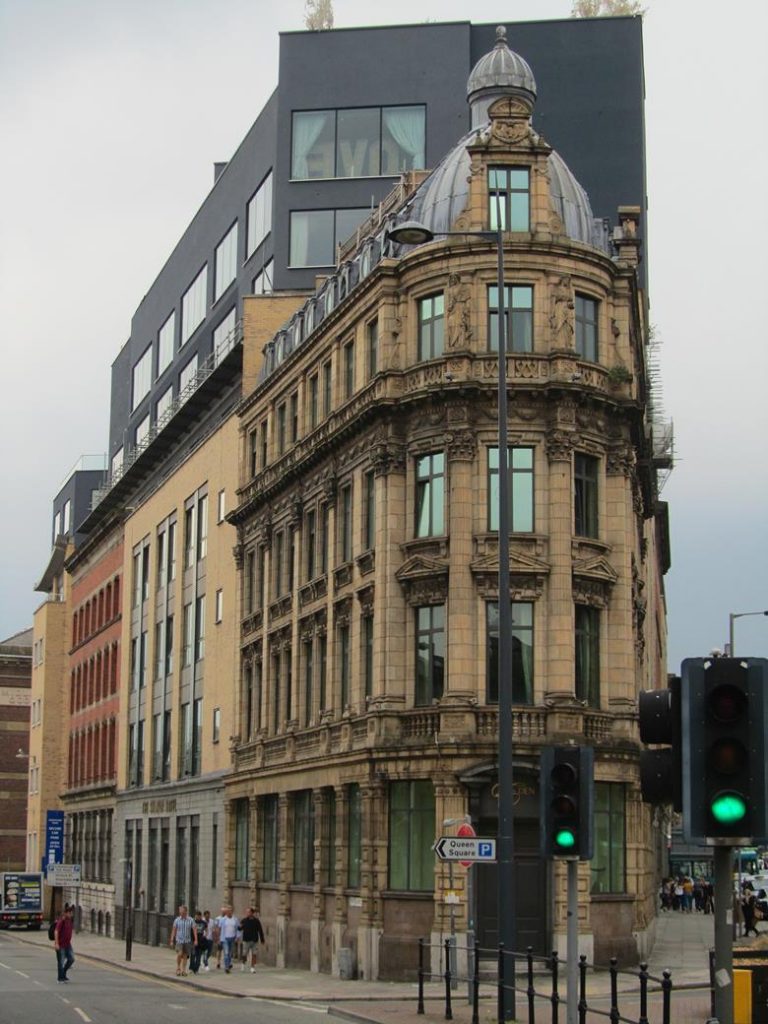 6. Beckley Point, Plymouth
The tower features vertical shafts of multi-coloured facades squashed together to form an awkwardly tapering ziggurat. The entrance crudely slapped onto the base is bad but even worse is the pyramidal spire that sprouts from the top like the traffic cones inebriated students are so fond of. 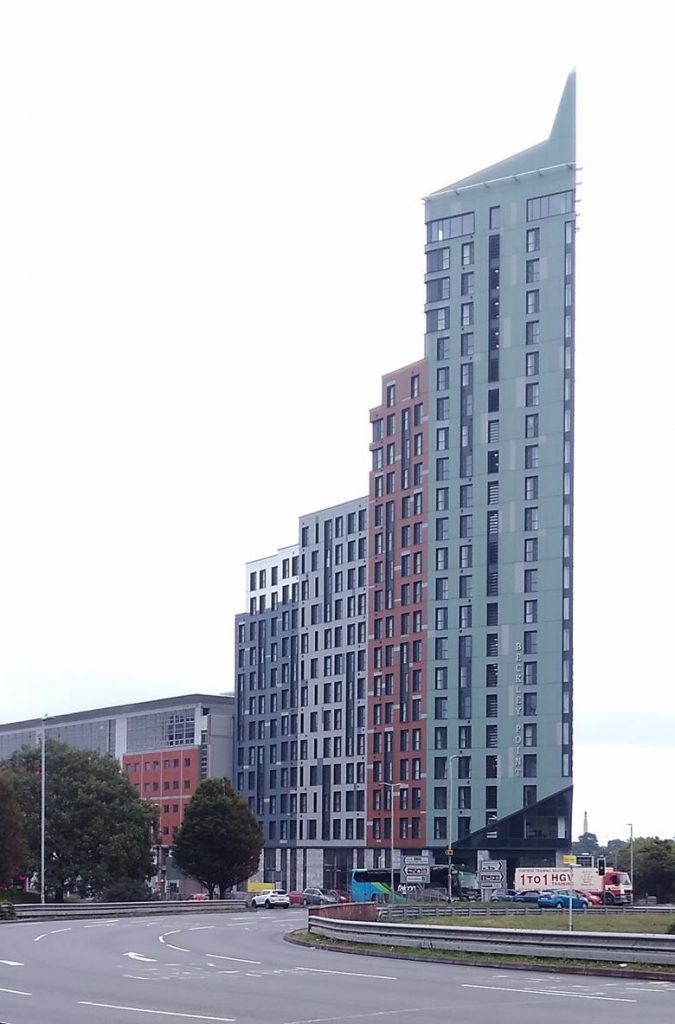 A quick poll of our office has the Residential property in Streatham leading the way. The winner will be announced next week.

Update: The winner was announced on 5 September – Redrock in Stockport takes the prize.

The panel described it as a “missed opportunity” and a “sad metaphor for our failing high streets”, with one adding: “You feel sorry for the people of Stockport.”

The judges, chaired by BD’s editor Thomas Lane, took readers’ comments into account during the judging process. These included: “Absolute monstrosity. I’ve seen better-looking prisons” and: “This is why the Carbuncle Cup was invented. Wrong in everything that is important and to a degree that makes one wonder what were the designers and planners who worked on this abomination thinking.”

Reading between the headlines: the true picture of the UK residential property market